Sorry to bump an old thread, but it seems like the right place. 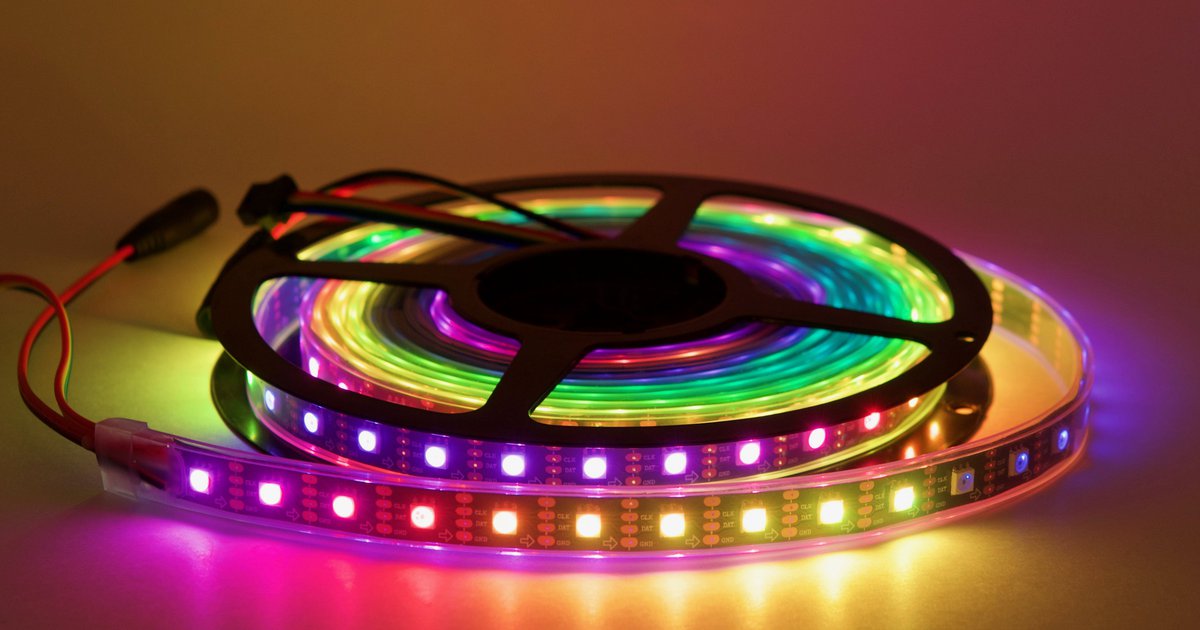 one review sort of mentions it. I just want to be positive before I drop 300 bucks.

Ws2815 and gs8206 are native 12v addressable LEDs if you don’t want to mess with the converters.

Alright, thanks a bunch. That clears things up. these say 5v too. but basically ignore that and just push em with 12, right?

Those are definitely 5V only. The last 2 digits are the key, but they don’t directly correspond to voltage.

I don’t currently have any of the 12V LEDs in my store.

Oops, I had moved this to a message instead of a new topic. Moving back to a public topic.

A year ago I didn’t even know what an individually addressable LED was.
And I bought these crappy wheel ring lights off Amazon. https://www.amazon.com/dp/B07QZLR5FW?ref=ppx_pop_mob_ap_share
After running into consistent issues with the LED controller I used the aluminum Rings it came with added my own strips Ws2815 Ip68. attached to pixel blaze.
2 words Mind Blowing!

Excellent. Thanks. good on ya for the timely responses. apparently i need to spend some time figuring out the differences. I didn’t realize there were so many different types til i hit a specialty supplier.

are those in the headlights of your car? looks saweeet. I was trying to find out the difference between the ws2815 and the gs2808. looks like the gs’ are better in some ways? what made ya go with the ws over the gs? did you get the bendable kind with the relief cuts? or are those turned in toward the center?

The GS 8208 do have a faster transfer rate but don’t have built-in capacitors like the ws2815 since this was my first project like this ever I thought the ws2815 would be a little more user-friendly. The strips I got were 144 LEDs per meter Ip68. The strips are an aluminum Rings which are bolted with L brackets to the dust shield behind the rotor and set stationary inside the wheel well.

Researching further I did find a 12-volt apa102 LED strip wish I would have saw this sooner.

ahh… nice. I was over on another topic and I think i decided on the gs2808’s… i think. 144 def looks better than a 60ct for sure. For my application the apa’s wont’ work as the longer runs will look better in the long run (hehe) as they are 5v (sans the 60 dollar ones you found) and 12v is cheaper and has less voltage drop. Imma be using the apa’s for some smaller projects in the future, prolly just pick the ones off of the electromage store. As of now, someone hooked me up with an aliexpress version of the gs2808’s that are slightly more than half the price than from the superlightingled store. allegedly the same stuff. we will see when they get here I guess.

btw, your wheel kit looks 99 proof better than most of the el-cheapo wheel kits i have seen. pixel blaze is definitely the way to go.
edit: yeah, banking the aliexpress version against those 12v apa’s is about 100 dollars cheaper (close to half cost). If the quality sucks on the ali’s i may end up just biting the bullet and getting the 12 apa’s for future builds.

edit again: ali express shipping means they won’t show up til mid january… might have to look into those 12v apas or some more expensive gs2808’s from the aforementioned store.