I’m helping a friend get a burningman art display working again. its a 6ft diameter geodesic ball, with a couple thousand DM412 LEDs, currently wired via a pair of falcon controllers + RPi w/ FPP and using xlights to do the scenes… unfortunately the rpi was fried and I’m struggling to get it back working, so was considering swapping out to pixelblaze, as that seems to be a bit easier for me to program.

But it doesnt look like it directly supports the DM412’s.

Is there a way to interface pixelblaze with the falcon controllers, or support the DM412 LEDs directly? They seem pretty non-standard… but figured I’d ask.

Looks like these use 3 signals, so wouldn’t be supported by Pixelblaze directly. Support could be added an output expander. I don’t have plans to do that, but the code is open source.

Pixelblaze doesn’t have artnet output (or input) support, so I don’t think you could get them to talk directly.

Maybe Pixel Teleporter could help. This project reads output from a Pixelblaze and sends it back to a computer running Processing for awesome live previews (especially handy before Pixelblaze had live previews itself). Its server component is the bit that forwards data. There’s servers for a raspi and also an esp8266. 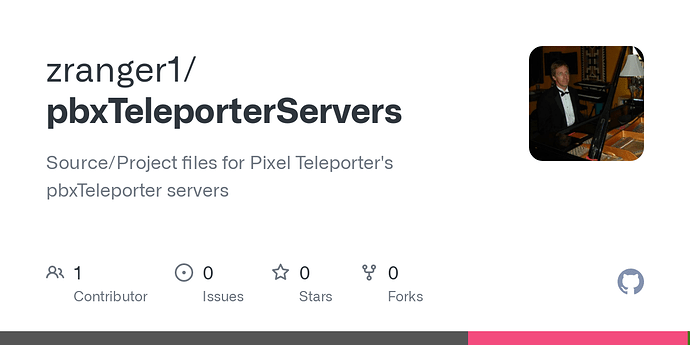 If you don’t have another Pi, perhaps the esp8266 code could be modified to send out artnet or some other supported protocol to your falcon over WiFi.

This file has been truncated. show original

Ok, so if I understand correctly, you’re describing 2 options?

1/ Wire via an output expander (This?): I’d need to write some microcontroller code to interface with the DM412? this the correct codebase?

2/ Interface with the falcon controllers, LEDs remain wired there: Write something to convert pixelblaze to artnet output. Thats the TeleporterServers idea.

Either is a bit of work, but should get your LEDs blazing!