Has anybody ever hooked up biometrics to the sensor inputs? Would be interesting to visualize the elements of an EKG and all the other vitals on a LED array. - kind of like a beacon. I’m seeing it as similar to the light pylons that sit atop industrial equipment.

I could even see that sort of thing being adapted in hospitals to have a less medical feeling EKG, to allow nurses to easily see people’s status from across the floor - although I don’t spend very much time in hospitals or have a solid understanding of the needs of one. What I’m imagining would be a sphere would use the light sensor to set base brightness, which would be dimmer and less intrusive when a patient has good vitals, and maybe even pleasing to look at. As vitals change, colors and timings change and I’m imagining it gets brighter the more urgently assistance is needed.

Realistically though, I’m actually imagining the weird dream of getting an implant that could relay my vitals to my LED Pineapple. I just think that would be so cool!

Also, apologies for the probable terminology errors in my posts. I’ve definitely arrived at this point in my life as someone who’s learned very little about so many very different things. Wouldn’t have it any other way! 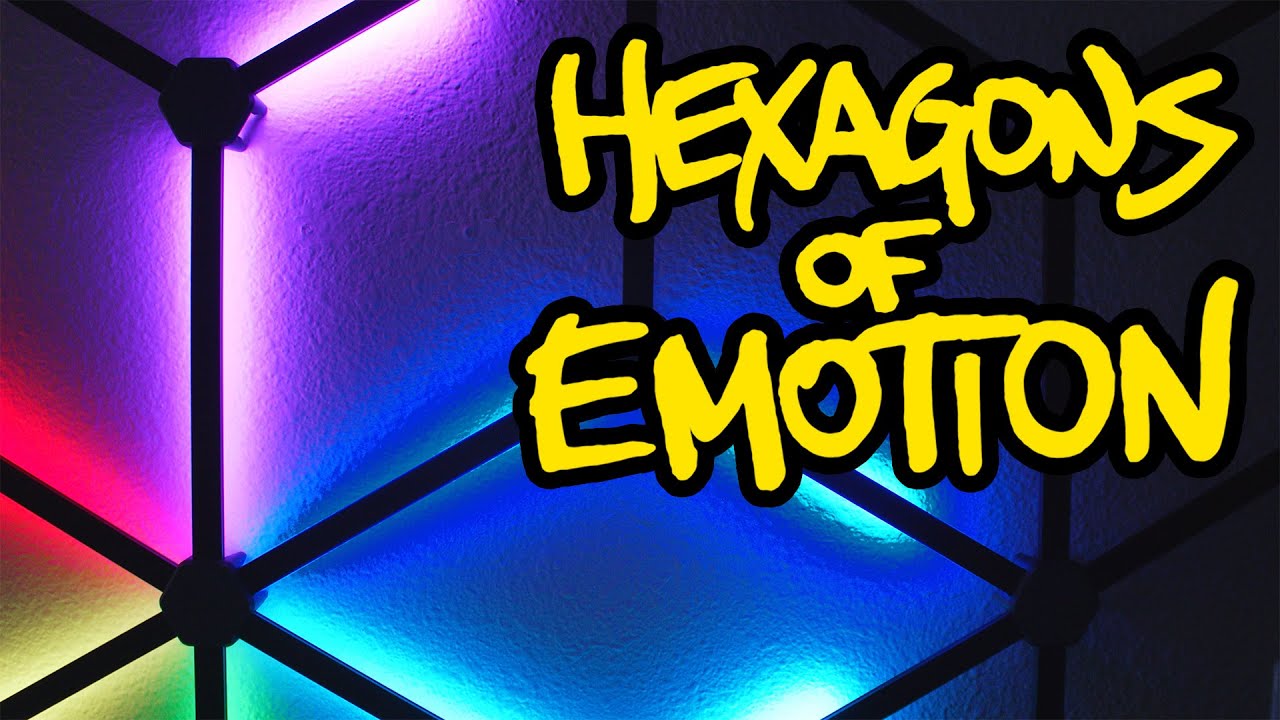 p.s. this is annoying. Trying to write a title and the thing telling me my title isn’t long enough is literally bouncing around over the same place I’m trying to write my title. You just gotta button mash until you hit 15, then title, then remove mash.

Yeah, I saw the video and thought the same…

Next thing you know, we’ll all be wearing bell bottoms again!