PB V3 (3.6) Stalling every time I click on a saved patterns or change any settings

Hi Ben and all.

I love the PB

but it keeps stalling

My PB V 3.6 was working great (see videos below) but now it is stalling every time I click a new pattern or change a setting (under the settings tab) or try to “perform update and restart”(Current version 3.25.) Its status shows Stalled, timed out!, Disconnected, Connected and it takes about 15 seconds to go through all of these. It also doesn’t save any of the settings after I power it down and start back up.

It doesn’t stall when I click “Add,edit,clone,export” on one of the " Saved Patterns", switch between the playlist patterns, adjust the sliders when in a pattern, I can also edit the code without it stalling.

I’ve tried “restore from backup” but that didn’t fix it.

I’ve tried it in many different configuration and the PB always stalls out:
Powering the PB through USB from my computer controlling and powering a 20 LED Strip WS2812B.
Powering the PB backfeeding from the strip using a Aclorol 5V 60A 300W Power supply controlling a 1,200 LED WS2812B matrix.
Power by USB with no LEDs attached.

Other details about the project are there is a Wirewound Resistor 400 Ohm 5W on the PB data out.
The 2 300W power supplies, each powering half of the 1,200 LEDs, have 4 1000uf 10v Capacitors and that comes before the PB. There is also 4 15 amp inline fuses. 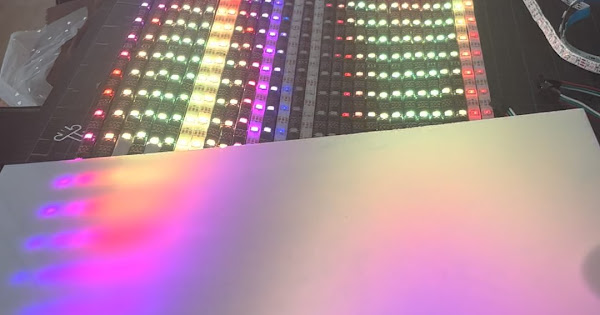 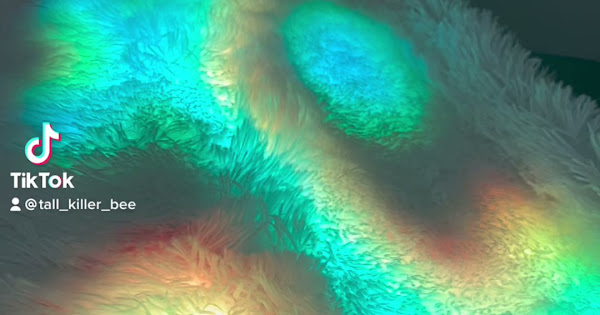 Hi @KillerBee ,
That sounds like a storage problem. Do you see a free space reported on the pattern list page? What’s it showing?

My first guess would be to free up some space, try deleting some files. It might also be some file corruption which often is fixed by deleting and restoring files, but the restore would have done that as well. Did the restore from backup complete, or crash?

Since you have a backup, I would try deleting every pattern, then run the upgrade. Assuming that works, then restore the backup. If it won’t take the update, the flash might be bad. If we can’t get it working again, I can get you a replacement. Just keep the backup handy!

Hi Ben,
It had 224 K free and that was the problem. I deleted all but two of the patterns and was able to update the PB.
I can’t wait to play around with the 2D patterns with my “Blinky Blanket”. The white furry fabric diffuses the LEDS so smoothly.

Wow, what are you making exactly?

That looks amazing, like the same fabric @GeekMomProjects used on the Pixelblaze Pillows, scaled up.

It’s this blanket from amazon below. The strips will be spaced out more and it will be hung like a curtain. I’m planning to use Cellular AKA Honeycomb Shades to hold the strips. 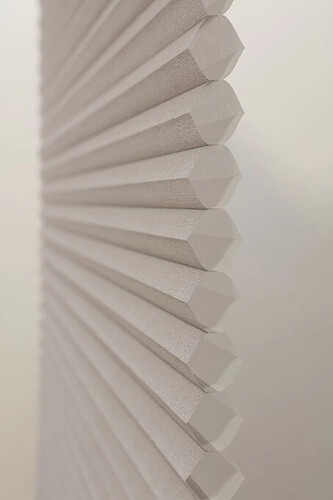 The 2D patters zranger has posted are amazing on this setup. The PB has the expansion board and having it react to music is also exciting to see. I might rig it up to my bike trailer for big bike nights that happen in Boulder every Thursday. It would flow like a big cape behind the bike. https://www.amazon.com/gp/product/B07WZM32YF/ref=ppx_yo_dt_b_search_asin_title?ie=UTF8&psc=1