So I’m building a silly thing, which I’ll post soon, and you’ll see why it’s relevant - but how much reverse polarity protection is built into the PB board?

It will always be given 5v via a USB wall wort (phone charger), when hooked up the right way current is low, like 0.18a, since it’s only running 5 LEDs.

But based on a design aesthetics limitation, there is always the chance a user will insert it the wrong way - how many dead PB boards will that create for me?

Reverse polarity protection only protects the internal PB circuitry. LEDs attached to the screw terminal would be directly powered from the USB connector, so your LEDs are not protected.

That feature is really intended to protect against feeding power to the screw terminal in a reversed way. The circuit is rated to -20V.

The micro USB connector is not reversible, and it’s not possible to physically insert it in a reversed way. Unless someone is splicing wires you should not get in to a situation where the USB is providing power with reverse polarity.

Thanks, good point about the LED strip getting damaged from rev. polarity.

I’m considering adding a rectifier, even though it’s a DC input, that way it can still be inserted either way and work out.

Here is the project… It’s an oversized LED where the legs are actually providing the 5v power source to the PB board and strip segments under the dome/cover. The problem comes into play that the LED can be inserted into the base opposite, such that the polarity is wrong. 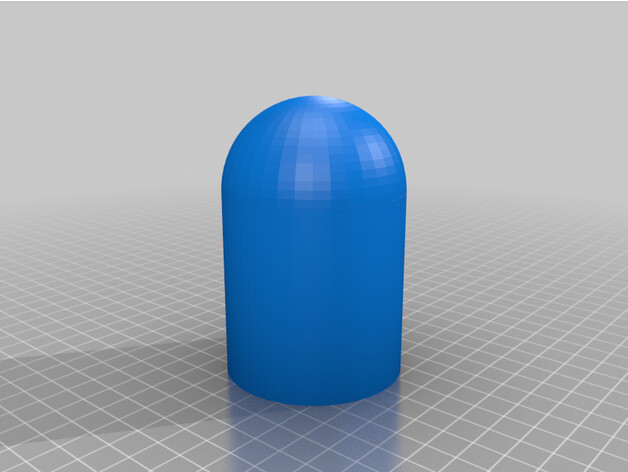 I love LEDs so I made a really big one for my desk. Using a Pixelblaze controller it can be controlled over WiFi to turn on/off/dim and change the color, using webhooks I can also use it as an indicator for Home Automation, such as turning green...

The rectifier (I’m assuming you mean a full-wave bridge) is a great idea to allow the giant LED to be inserted either way! Don’t forget to adjust your power supply voltage a bit higher, to compensate for the voltage drop across the bridge rectifier.

For a full-wave rectifier, you’ll have about 1.2V drop, with 3.8V left that should be enough to keep most LEDs happy.