I happened to have those panels laying around, so I thought, why not… 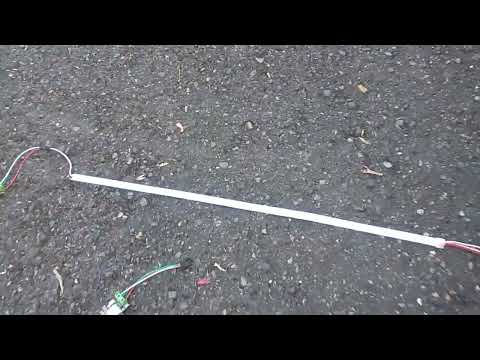 That was with the wifi module still running on the pixelblaze, it became even funnier when I turned that off! I didn’t expect it to work so well as is!

Ideas based on this…