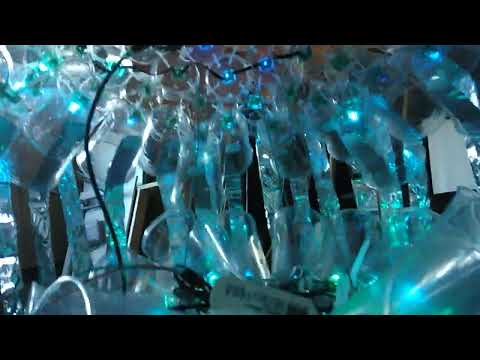 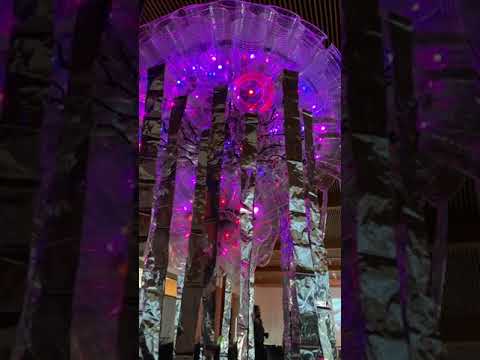 It’s sound reactive too, it was placed on display at the ADA 32th birthday event with great success in Oregon! Once I take steps to further water-proof the pixelblaze attached to it, I’ll likely be able to wire in some 5v solar panels hooked up to a little power bank, set the pixelblaze to only turn on after sundown and… Perfect! Jellyfish in the trees. Or the pool!

This below made it much easier to create some weird (not shown in videos up above) BPM-reactive patterns for the jellyfish!

Ah, I got back home just a bit ago! 30~ minutes before midnight! This is what I’ve thrown together using this pattern so far. The sparkle ball is missing its bottom half, making a bigger one soon. I’ve named the prototype sparkle ball Turtle Catcher. That cup with all of the dials in it? Turtle Catcher Jr! Throw a pixelblaze(+sensor board extension) into the cup with a power bank, firestorm it up and send data from that pixelblaze to other pixelblazes on the local network to control lights! TH…